A Quiet Race Adventure in Morphettville 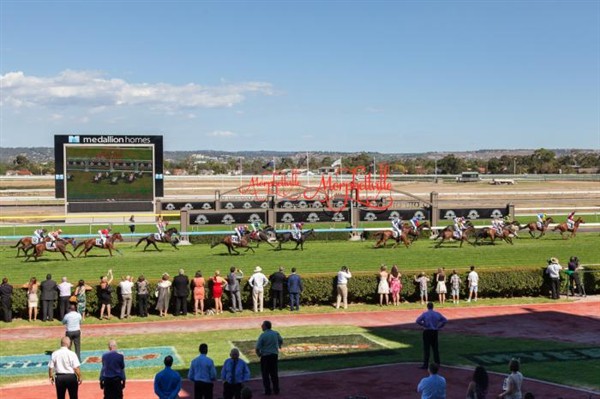 A Quiet Race Adventure in Morphettville

February 20, 2019April 11, 2019
by Juliette Jamieson
in Sports Betting
Comments Off on A Quiet Race Adventure in Morphettville

The Goodwood Handicap today is a Group 1 horse race which is still held at the Morphettville Racecourse in Adelaide. The race is run over 1,200 metres and is hosted in May of each year. The race is one of the horse betting events featured as part of the Adelaide annual racing carnival, and is included as one of the four Group 1 races run at the Morphettville track during the carnival. The other races include the Robert Sangster Stakes, The Australasian Oaks and the South Australian Derby.

The 2015 Goodwood Handicap at Morphettville

In 2015, the Goodwood Handicap was held on the 16th of May at the Morphettville track in Adelaide. The race was run under set weight conditions over its standard distance of 1,200 metres, and offered total prize money of AUS$500,000. The race was one of two premier Group 1 sprinting races held in Adelaide, but was the only race that was open to both sexes; the Robert Sangster Stakes race is open exclusively to fillies and mares.

The 2015 first place winner of the Goodwood Handicap was horse Flamberge with jockey V. Duric. The runner-up in second place was jockey D. Oliver riding horse Lord of the Sky, and M. Zahra with Under the Louvre claimed a solid third place.

History of the Goodwood Handicap

More recently in 1980, the race was elevated to its current Group 1 status, and up until 2007 the race went under the name of the Goodwood Handicap. It was in 2007 that the SAJC changed the race’s specifications, making it a set weights race with penalties and renaming it to simply ‘The Goodwood’.